There’s something about London that makes my heart race. Having been raised in a very English environment but never visiting England itself before 2009 (at age 16), I was beside myself with joy when I first visited London, climbed out of the tube tunnels and saw my first red telephone box. There was an inexplicable attire to seeing how the places I’d heard of in children’s songs, like Piccadilly and Leicester Square, looked like in real life. Since then, there has been a lasting love affair between me and the city; a tragic one, though, since I have only gotten to visit London three times in my life.

My first time in London was with my mother and my sister, and since we’re all a bit crazy about Britain – what with my mother being an English teacher and me and my sister growing up going to an English-speaking school – I couldn’t have asked for better company on my first trip to London. Mum made sure that we saw all the main tourist attractions, like Buckingham Palace, the Big Ben, Westminster Abbey, the London Eye, Green Park, Hyde Park, 10 Downing Street, Piccadilly Circus and many more. We saw the musical Billy Elliot and even went to see Romeo and Juliet at Shakespeare’s Globe, which was one of those experiences you’ll never forget.

The second time I visited London was in the summer of 2011 with my friend Elina. It was an important trip for me in many ways, since I had just graduated from high school and earned my first salary as a school assistant. It was also my first time going abroad independently (and paying my own way) – without my parents or my choir. There was something incredibly exciting about going to the place I had once fallen in love with, this time feeling truly like I could do anything or go anywhere. We stayed at a hostel (my first time doing that, too) and spent our time shopping, exploring neighbourhoods like Notting Hill, and having cocktails at Leicester Square’s bars, enjoying that newfound feeling of freedom that only coming of age can awake.

To me, London had curiously become a place of both childhood happiness and youthful freedom, even though I’d maybe spent a bit over a week in the place altogether.

After 2011, it took me five years to get back. A lot happened during those years, but I never stopped craving for another visit to London. When I eventually did get back, the visit was way, way too short. After visiting Nelli in Nottingham last November, I had about five hours to spend in London before having to leave to the airport. During those hours, I felt like I had to suck in as much of the city as possible – it was so nostalgic to hear “please mind the gap” on the tube, to walk among the regal white buildings on Regent Street, and to cross St James’s Park to enjoy views of the Big Ben, the London Eye and the Thames before having to surrender to time. I felt like I could never, ever get to spend enough time in the city – I still haven’t seen even a fraction of the real London, the cafés and the bars and the areas where locals spend their time.

Now it’s finally time for a rematch. This weekend, we’re going to London with my Danish friend Ida Marie whom I’ve met here in Edinburgh. It’s her first time to London, so we’ll do some of the main attractions (I don’t mind, though, since I can’t get enough of those, either) and just walk around the city to get that wonderful London feeling. I still have to contain myself for the next couple of days, so here’s a bunch of photos from my stolen hours in London last November. 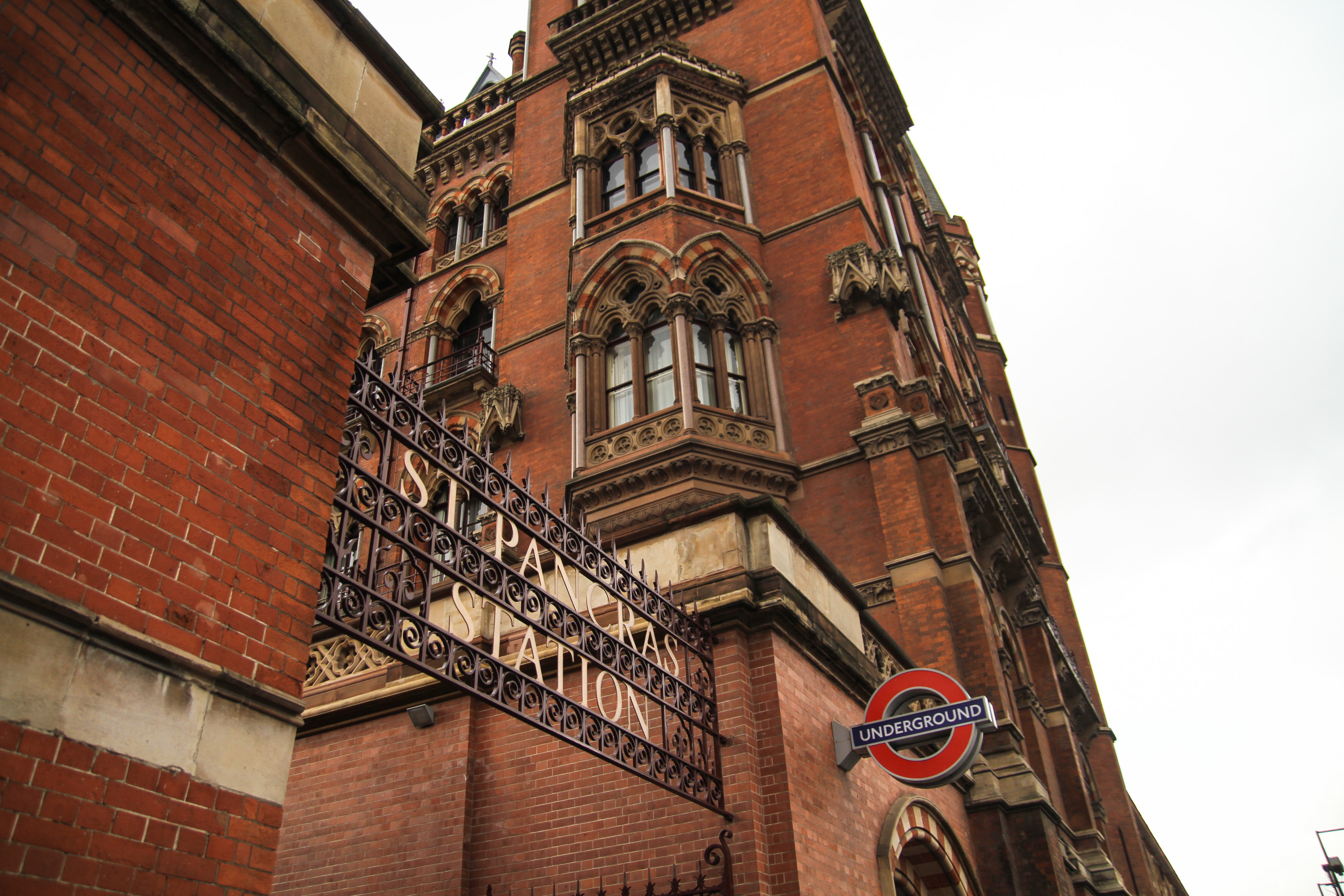 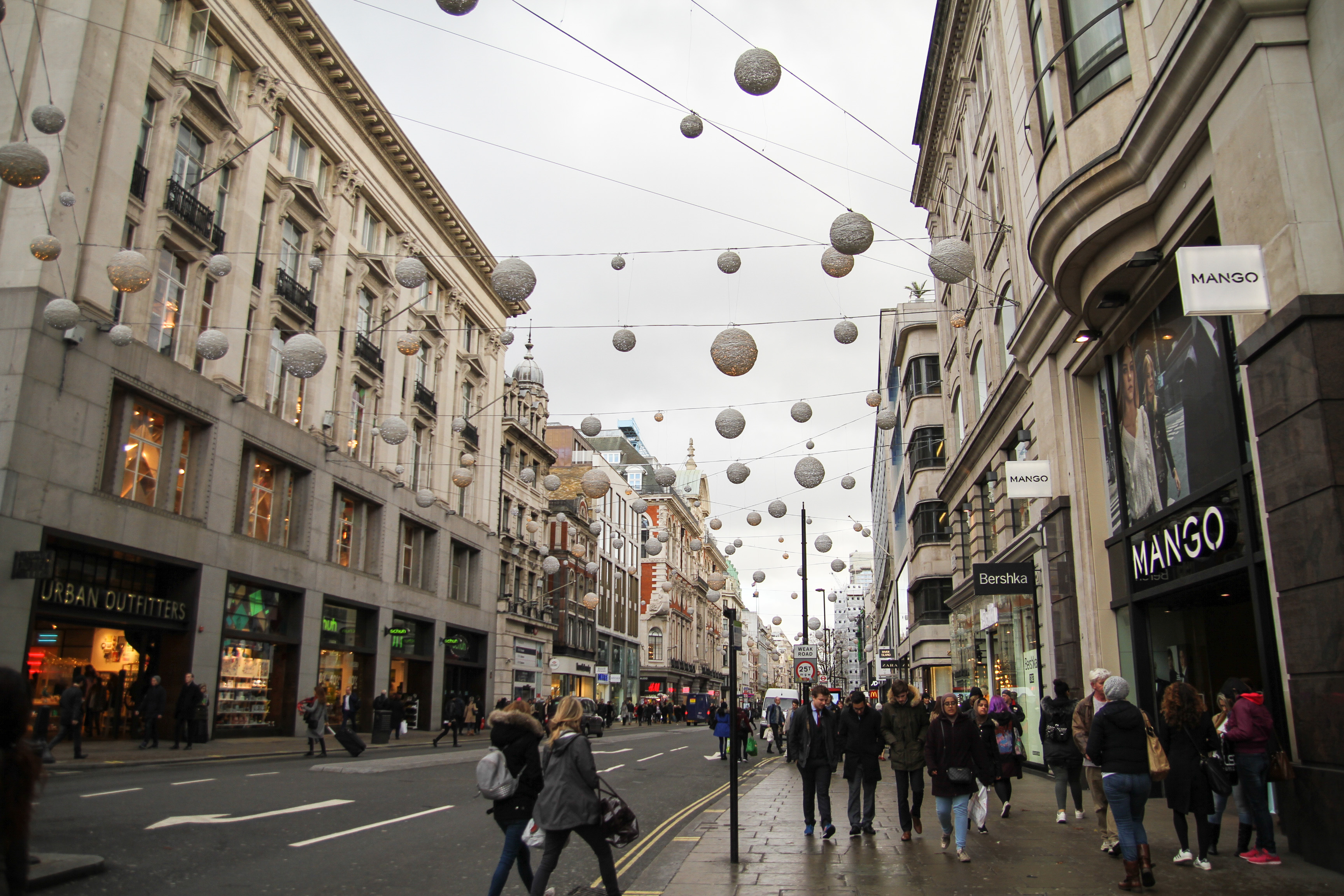 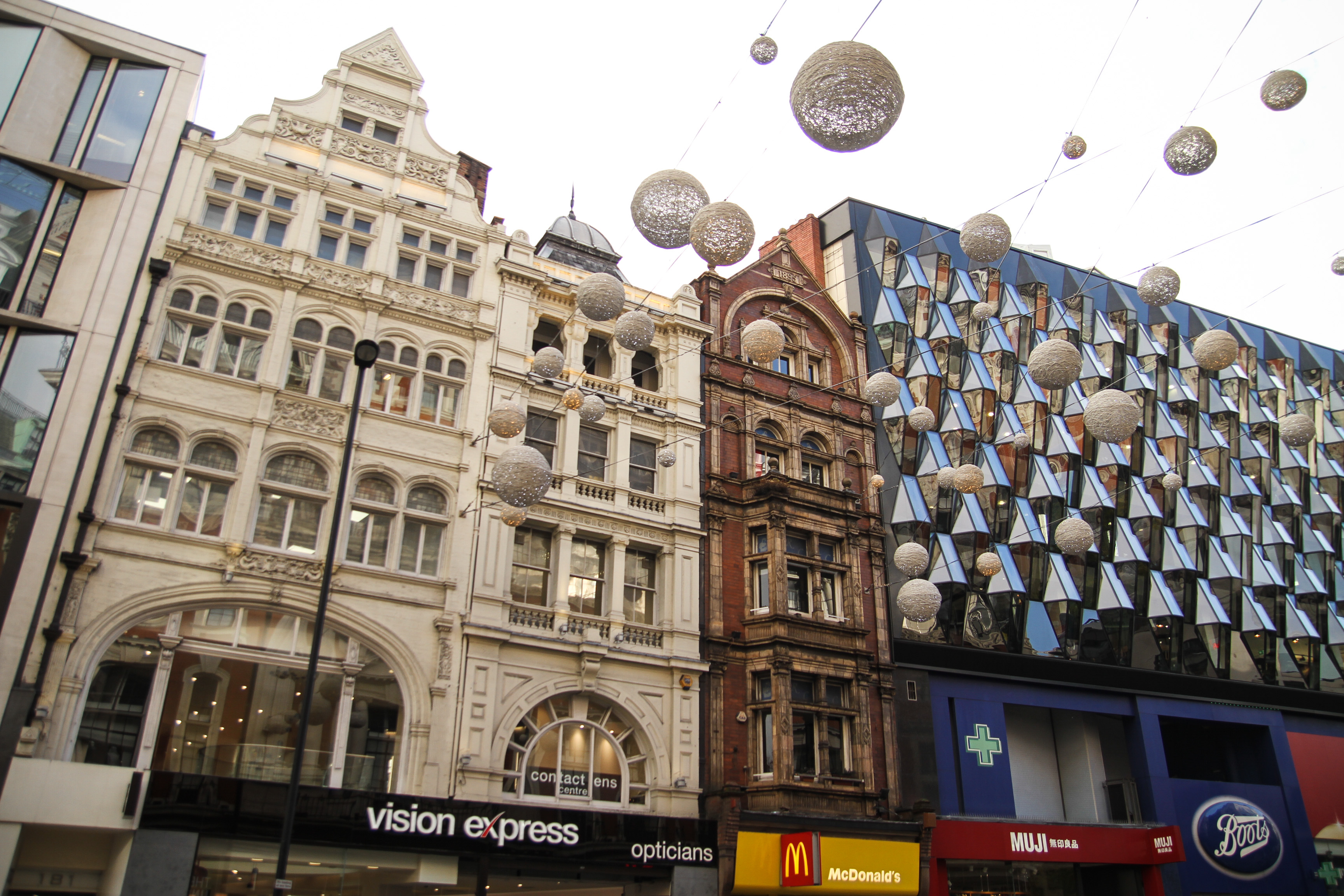 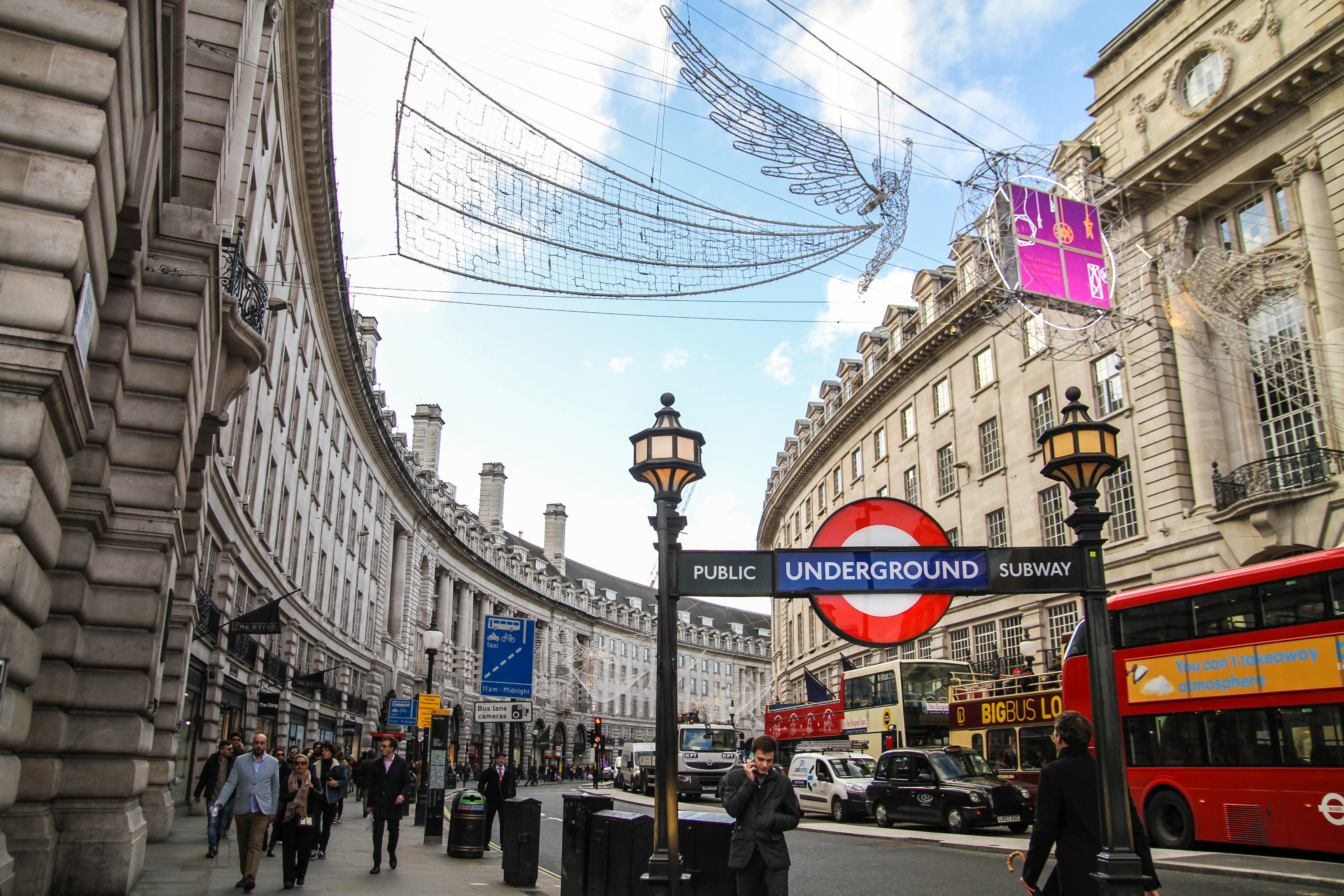 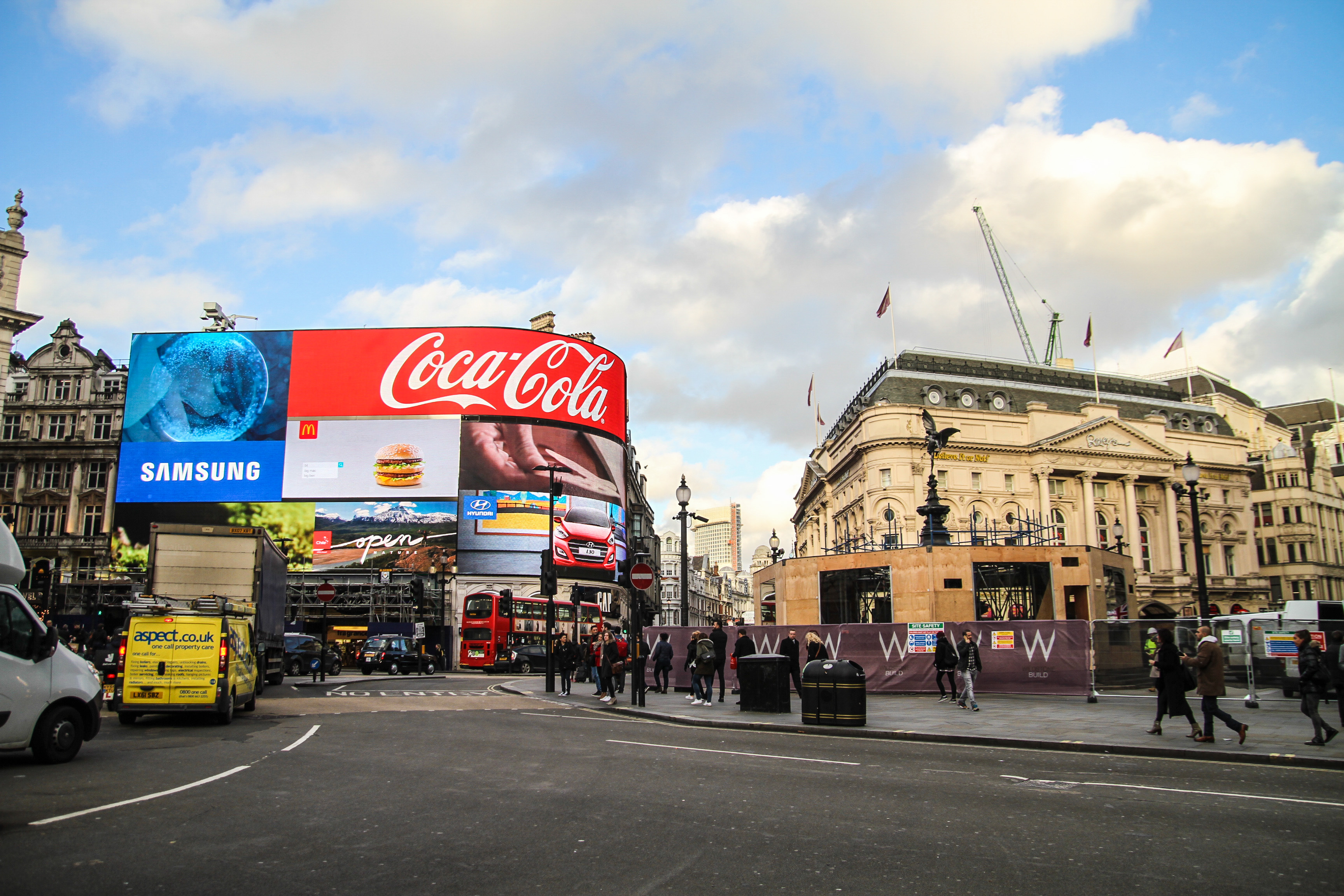 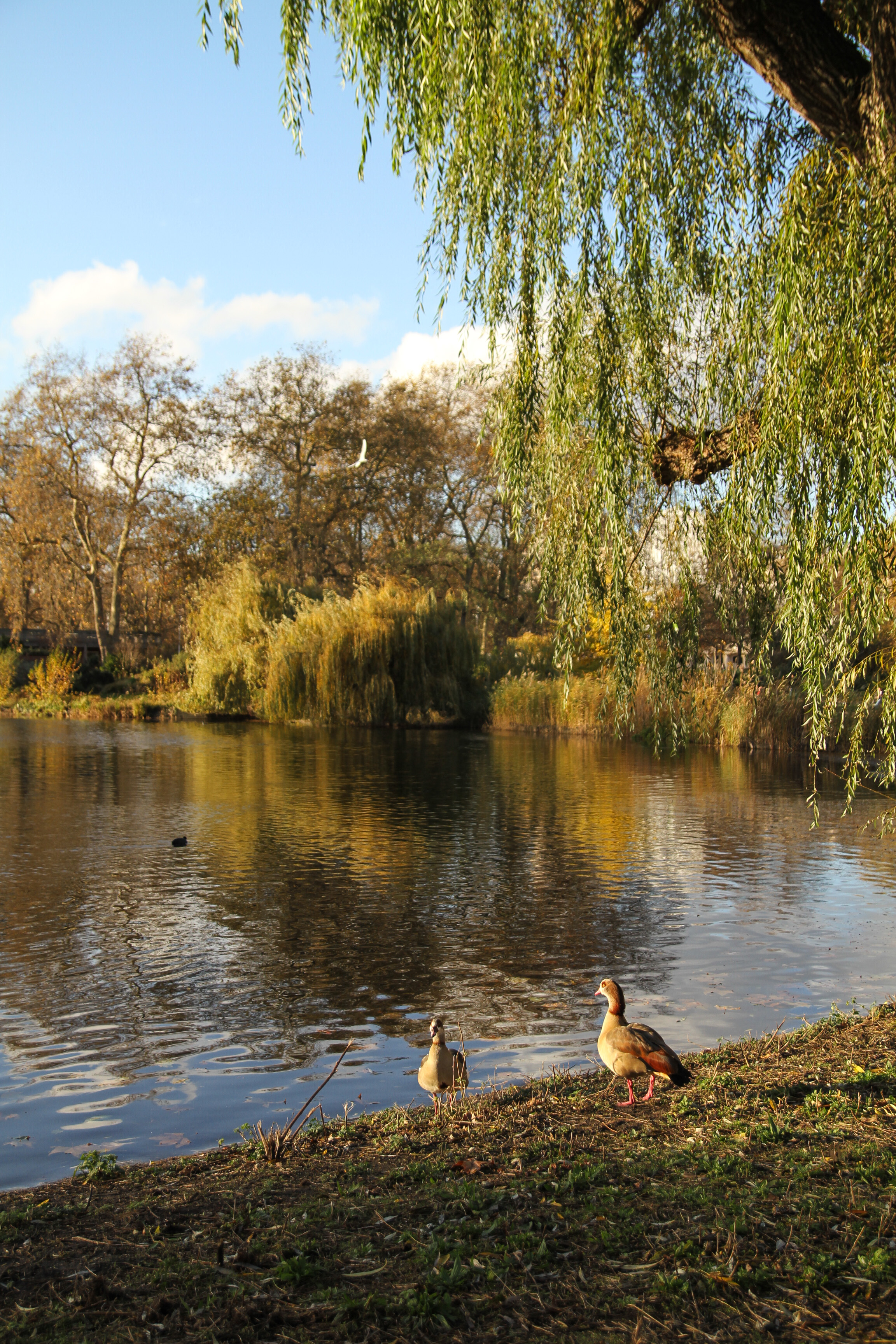 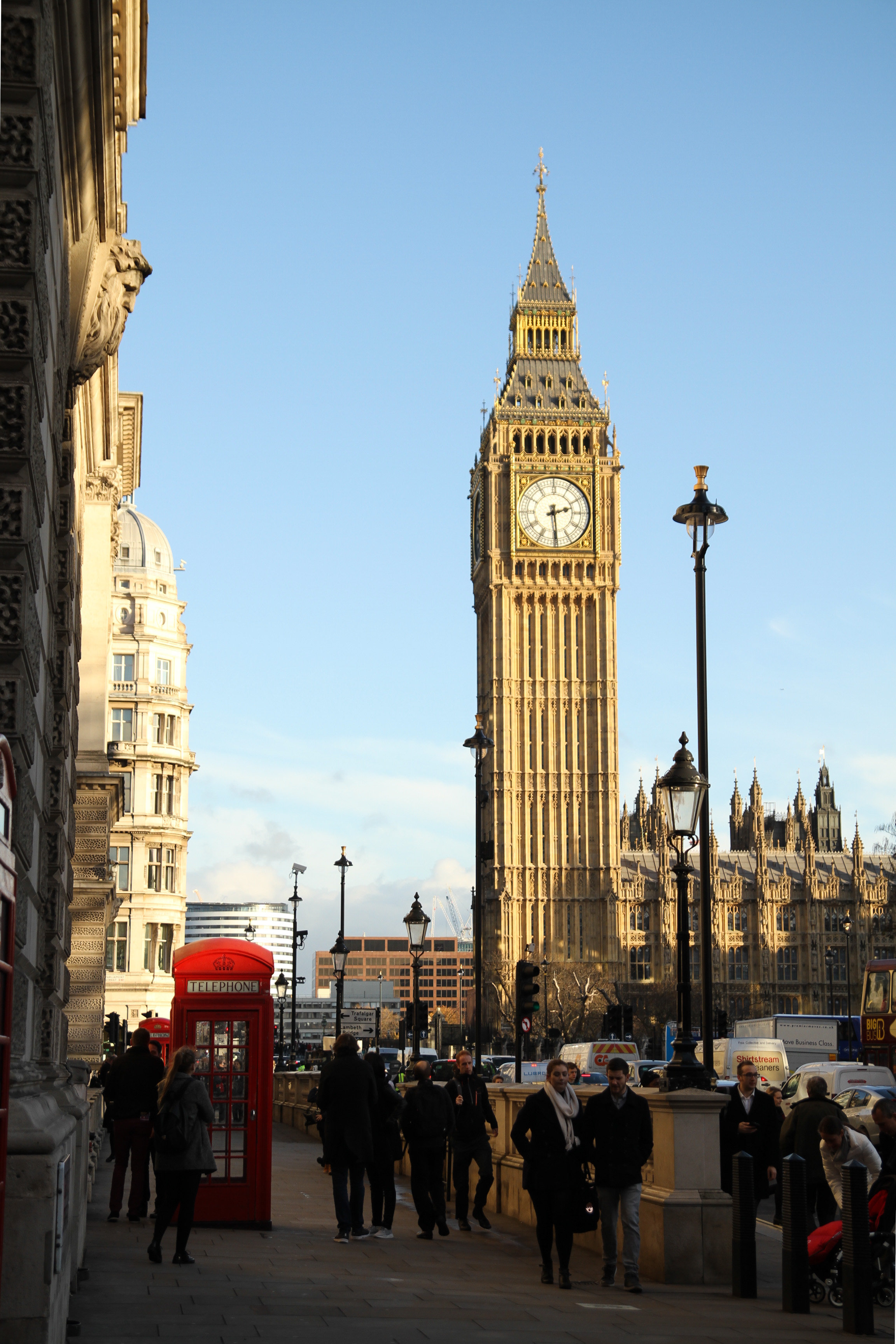 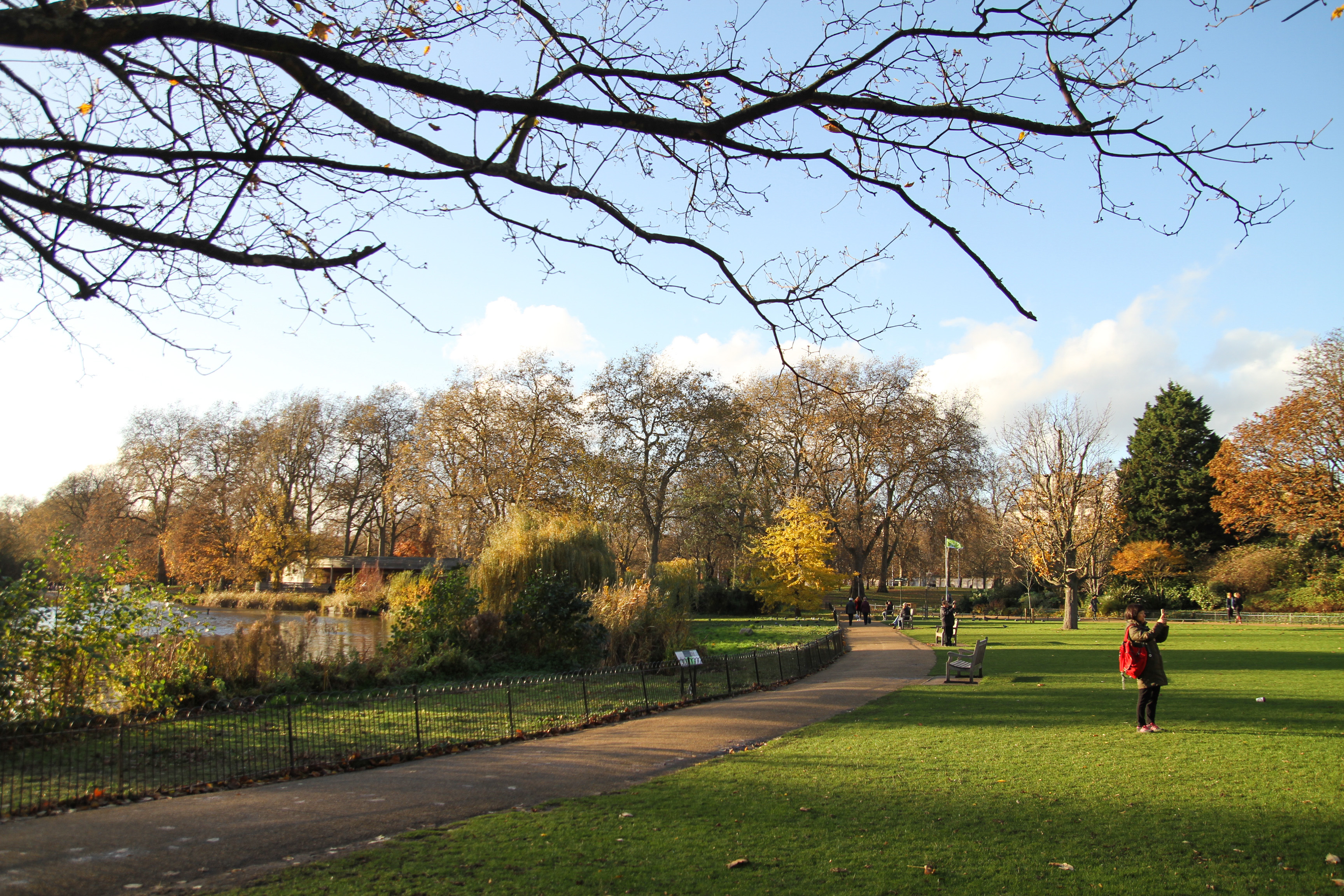 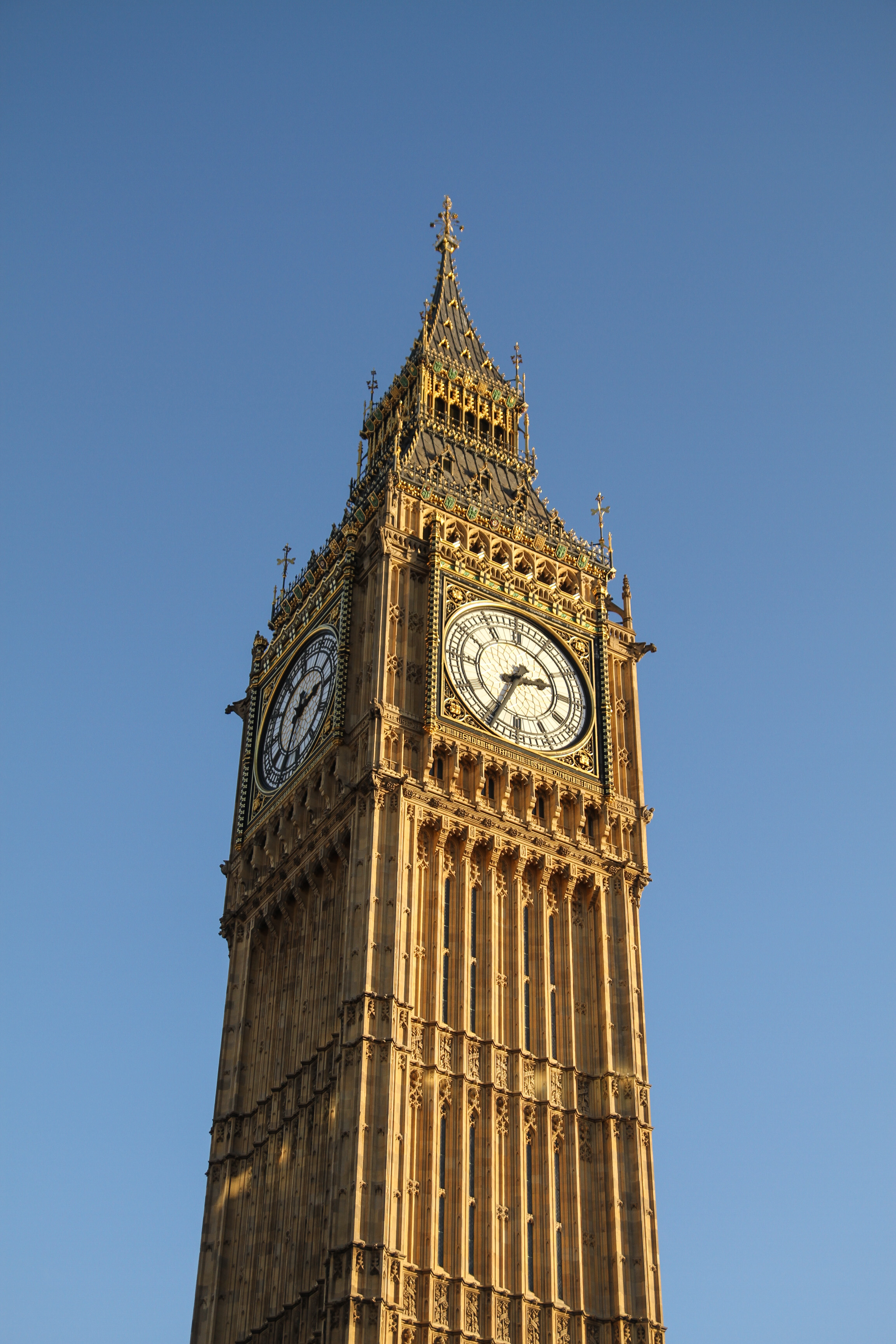 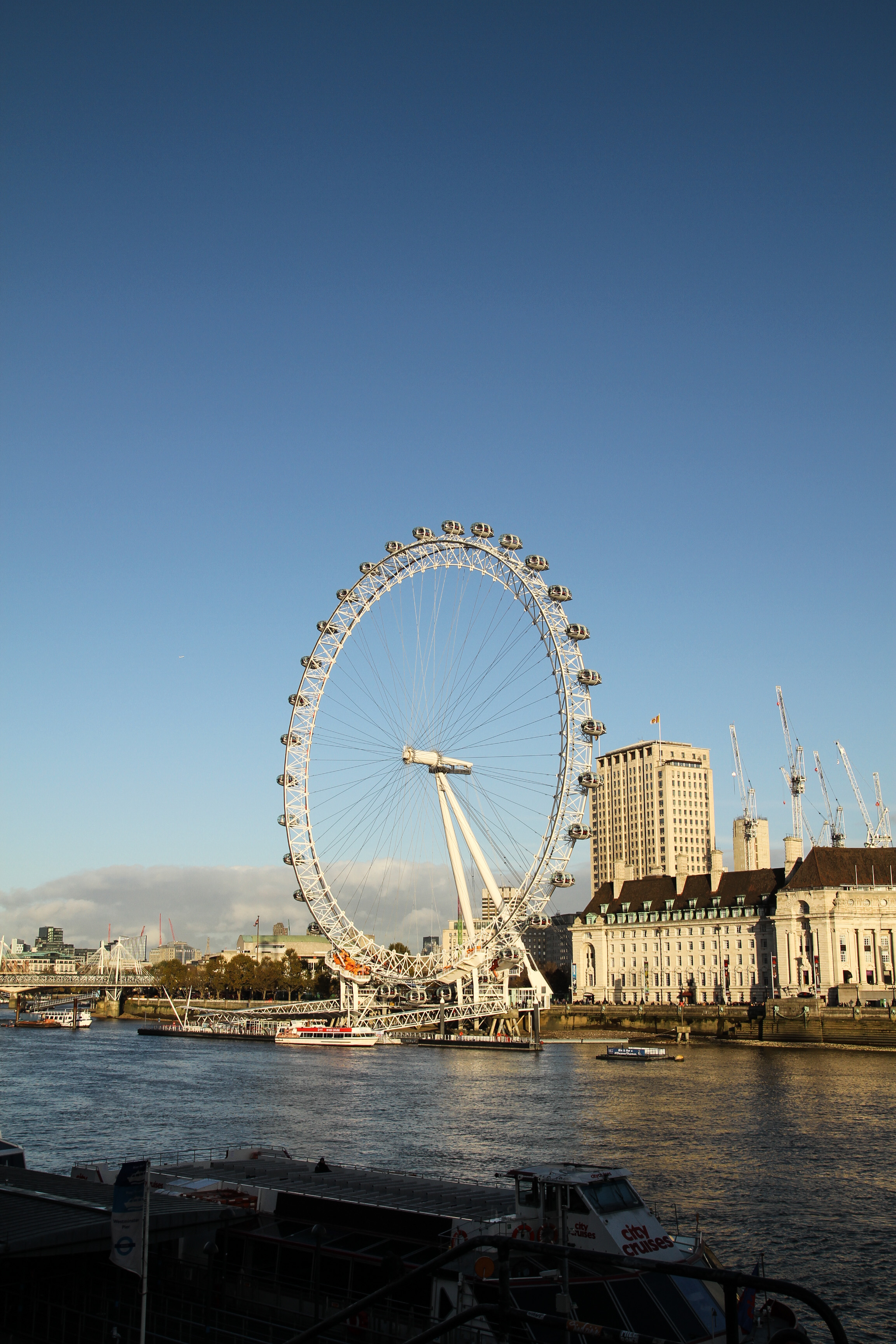 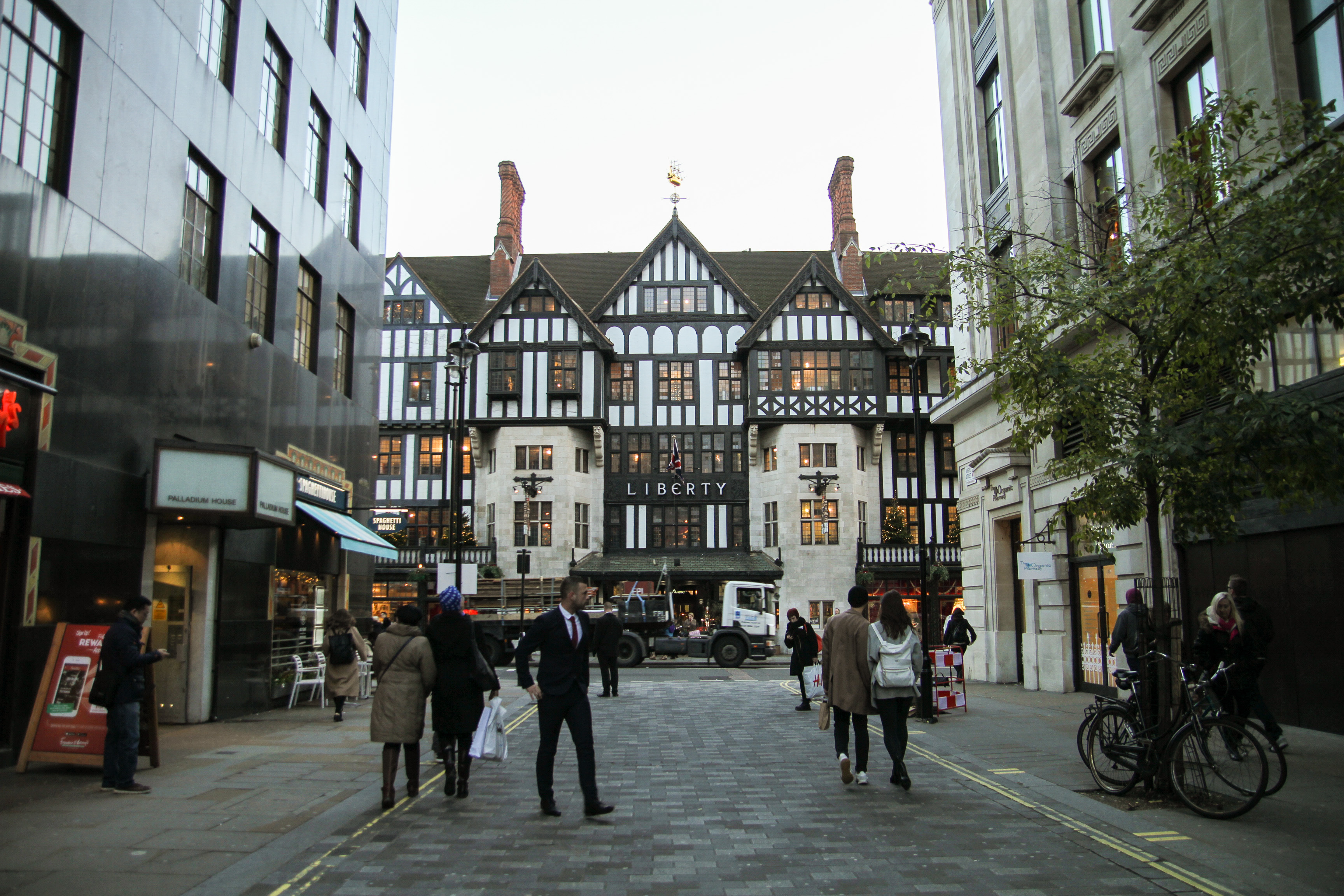 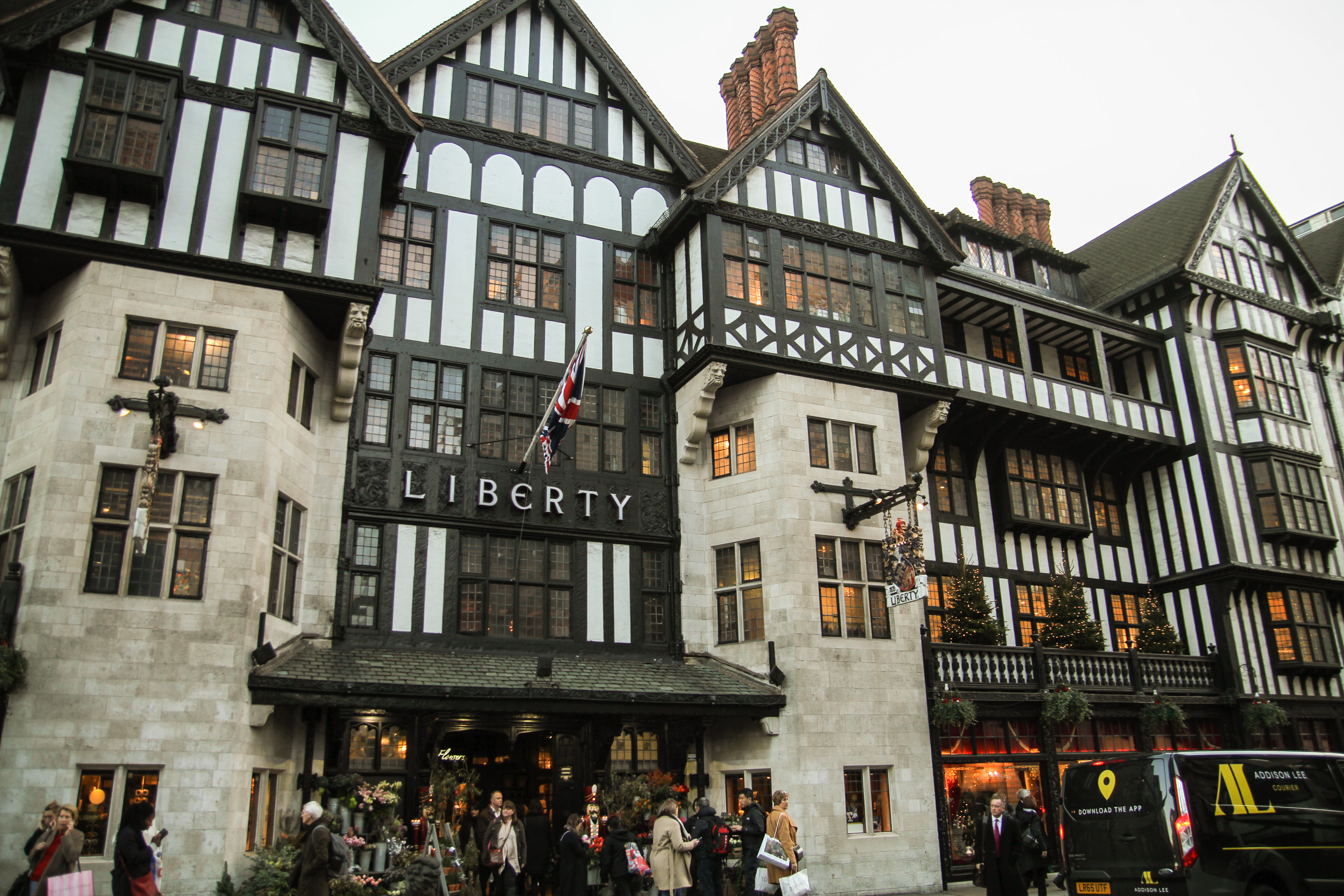 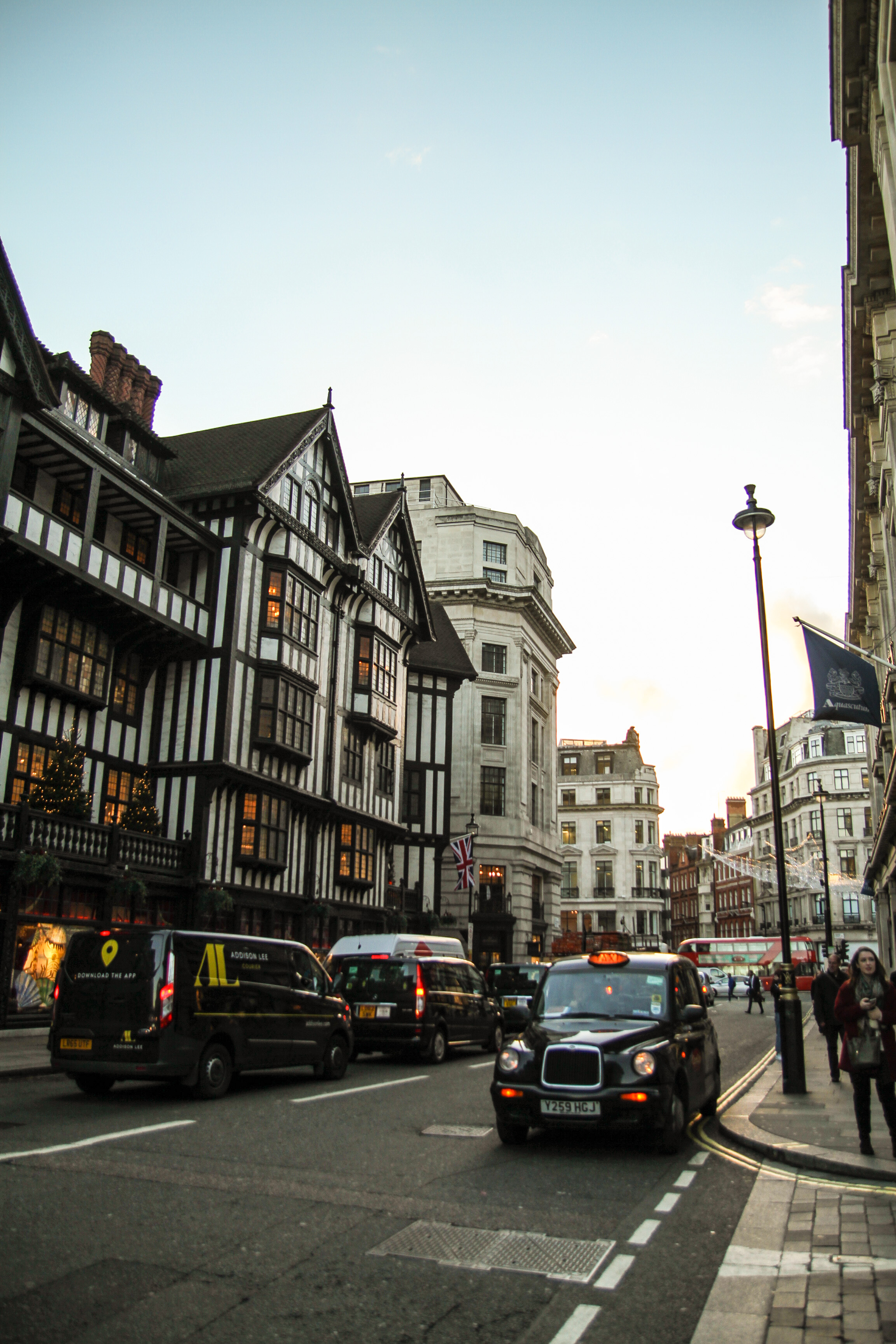 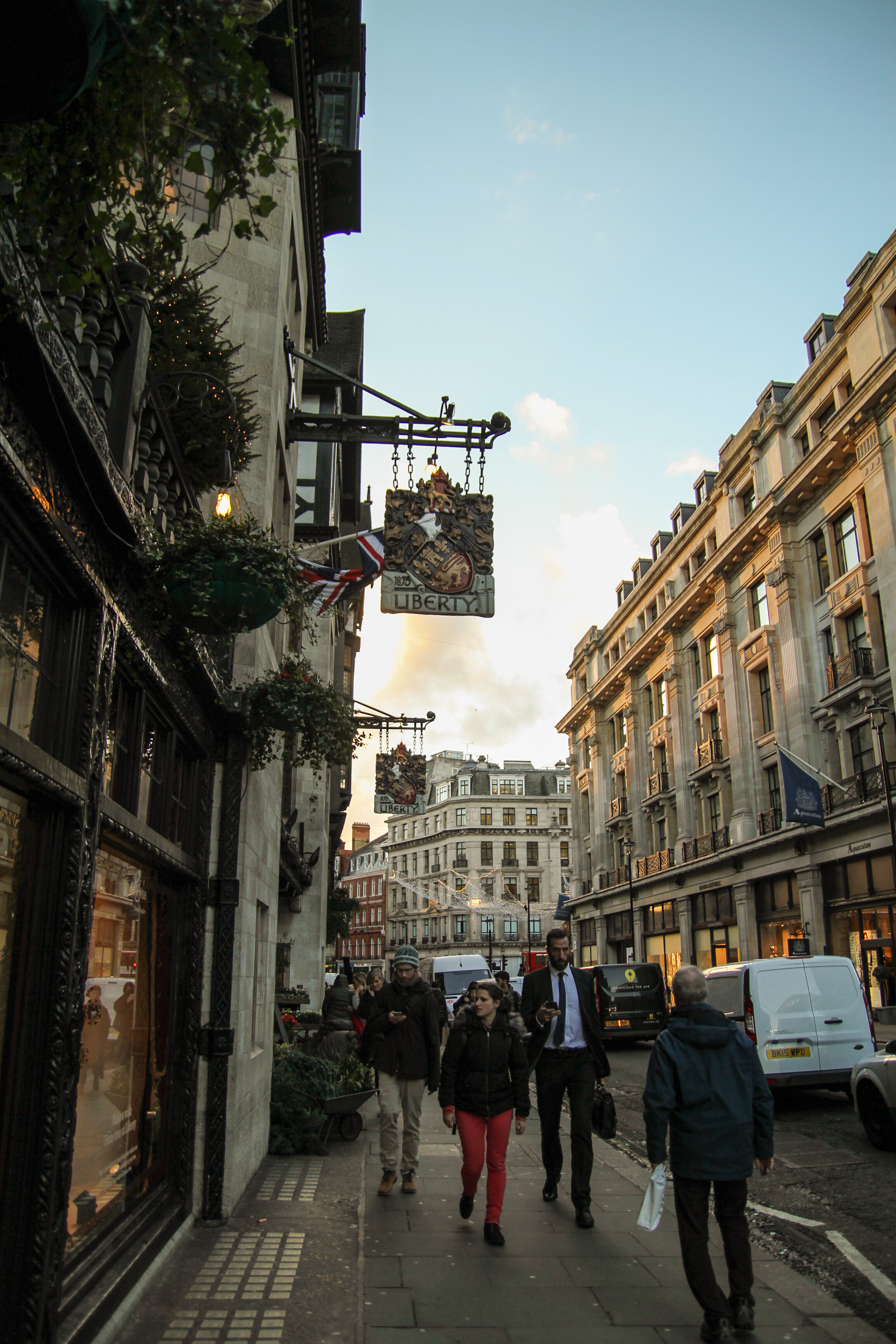 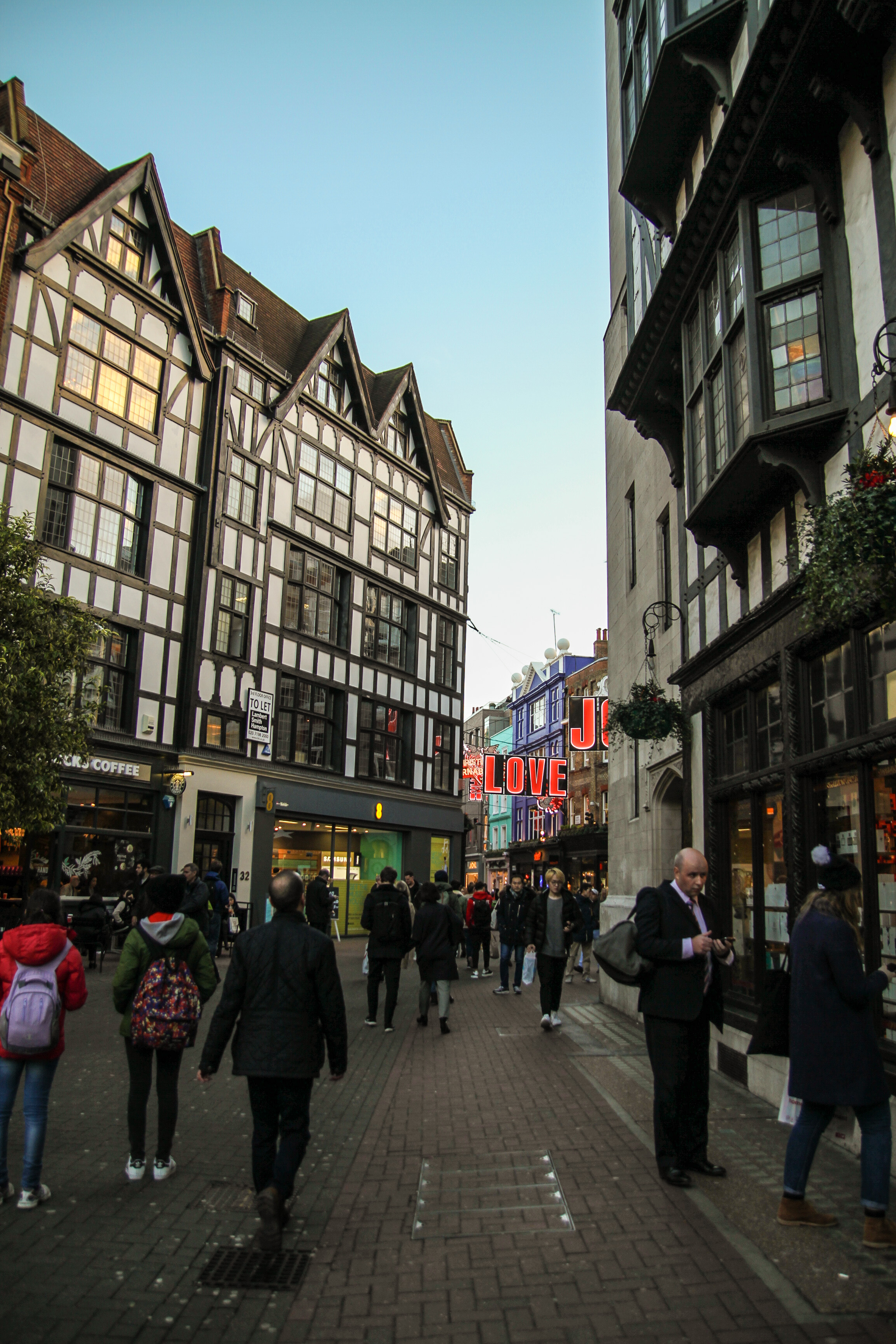 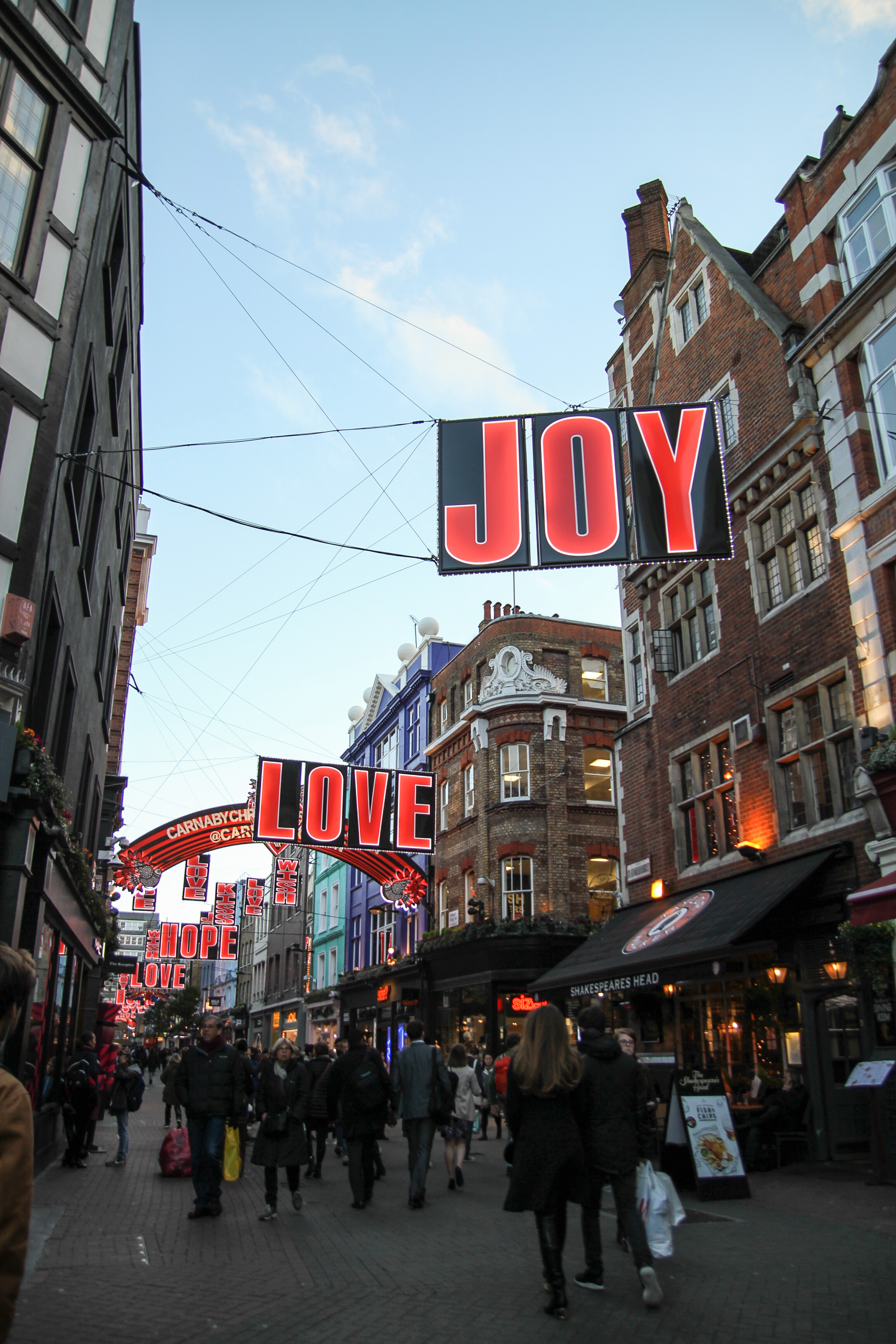 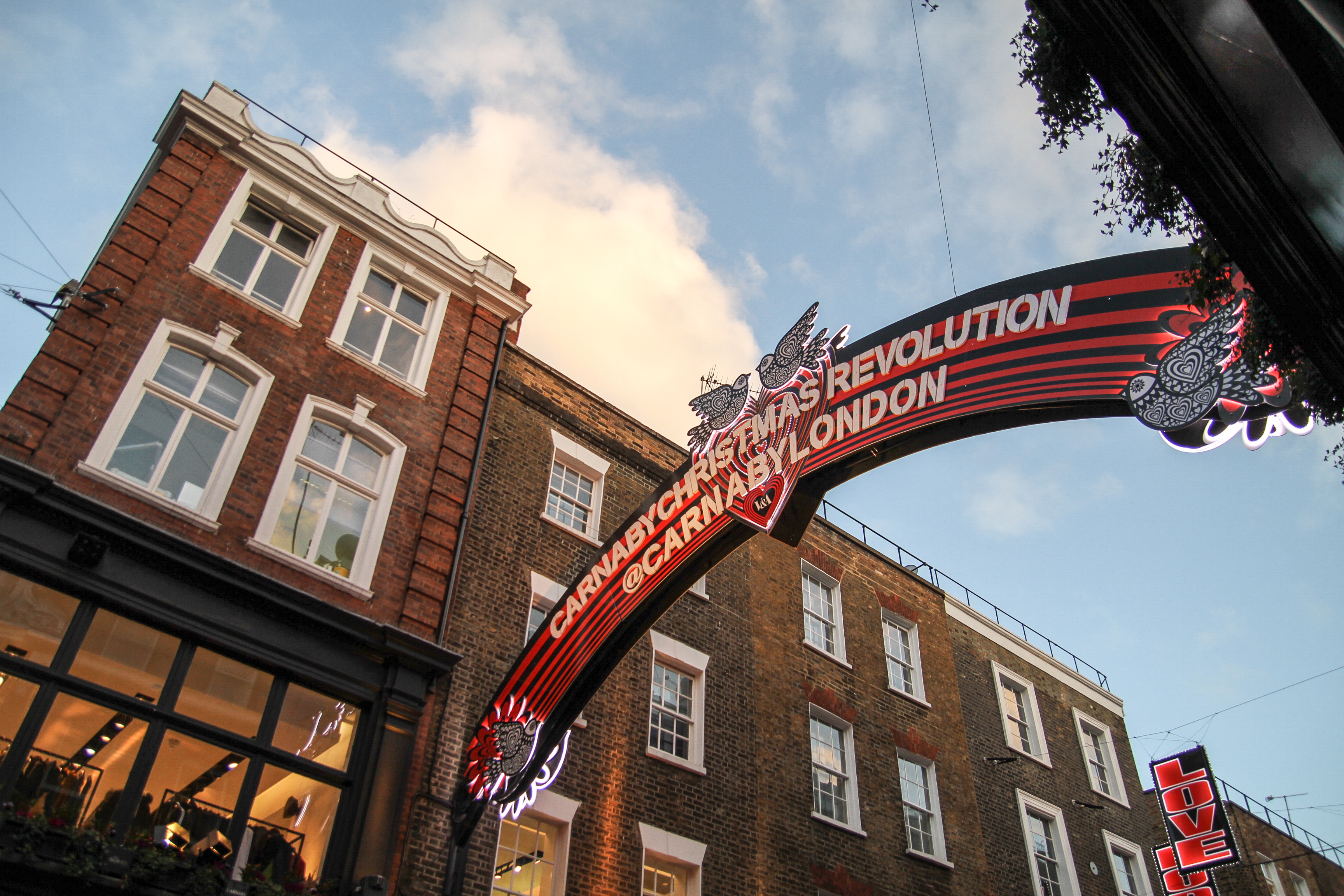 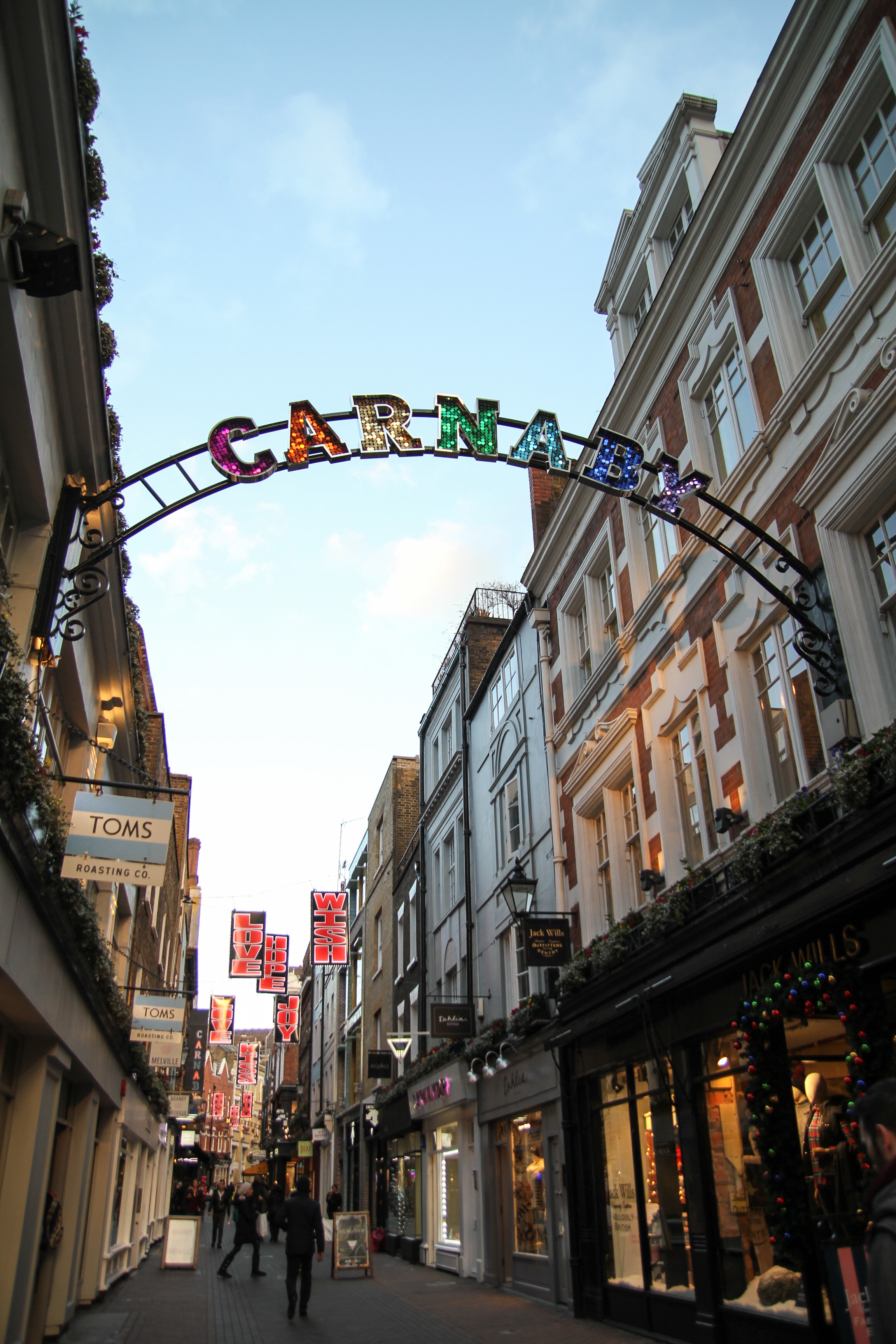 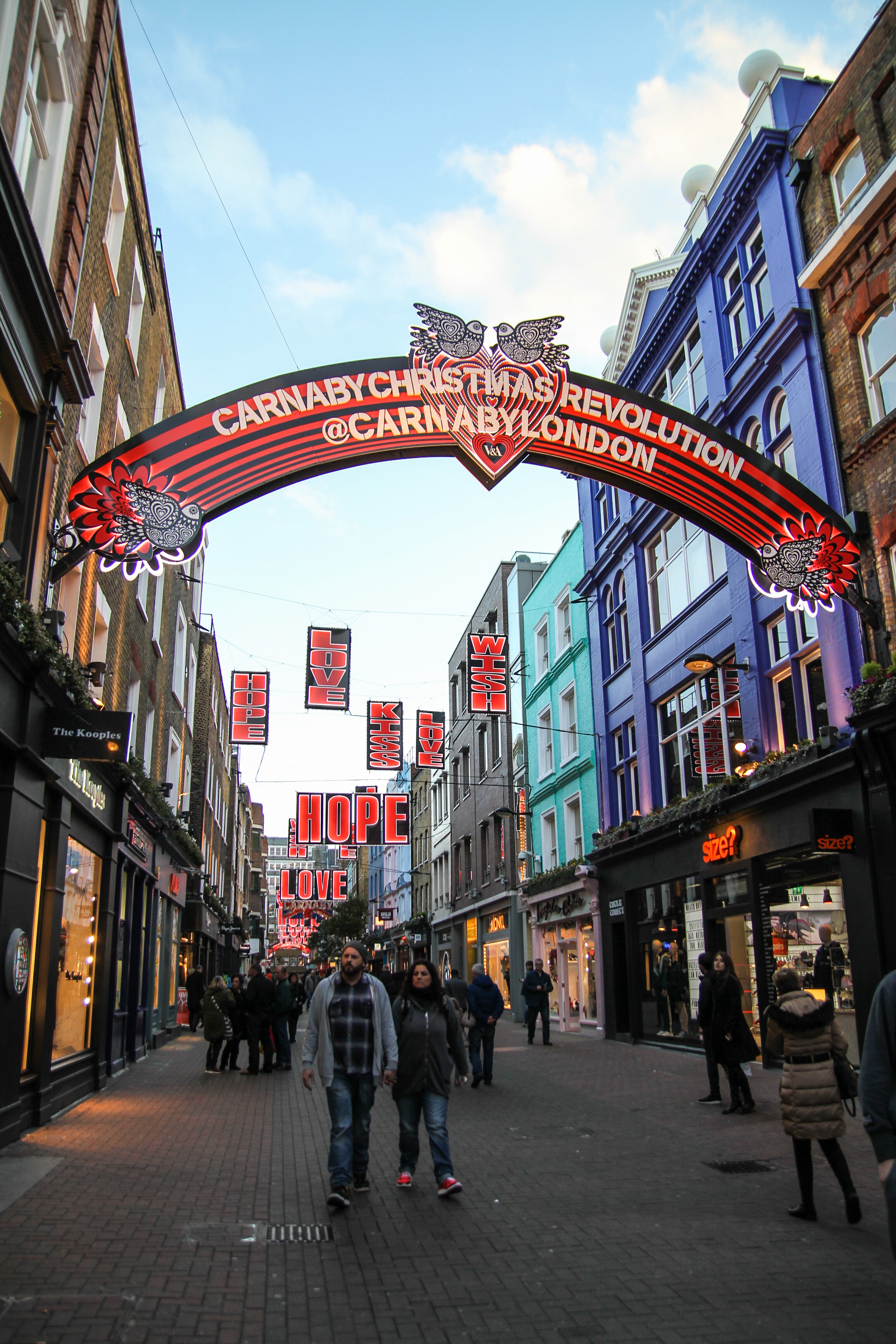 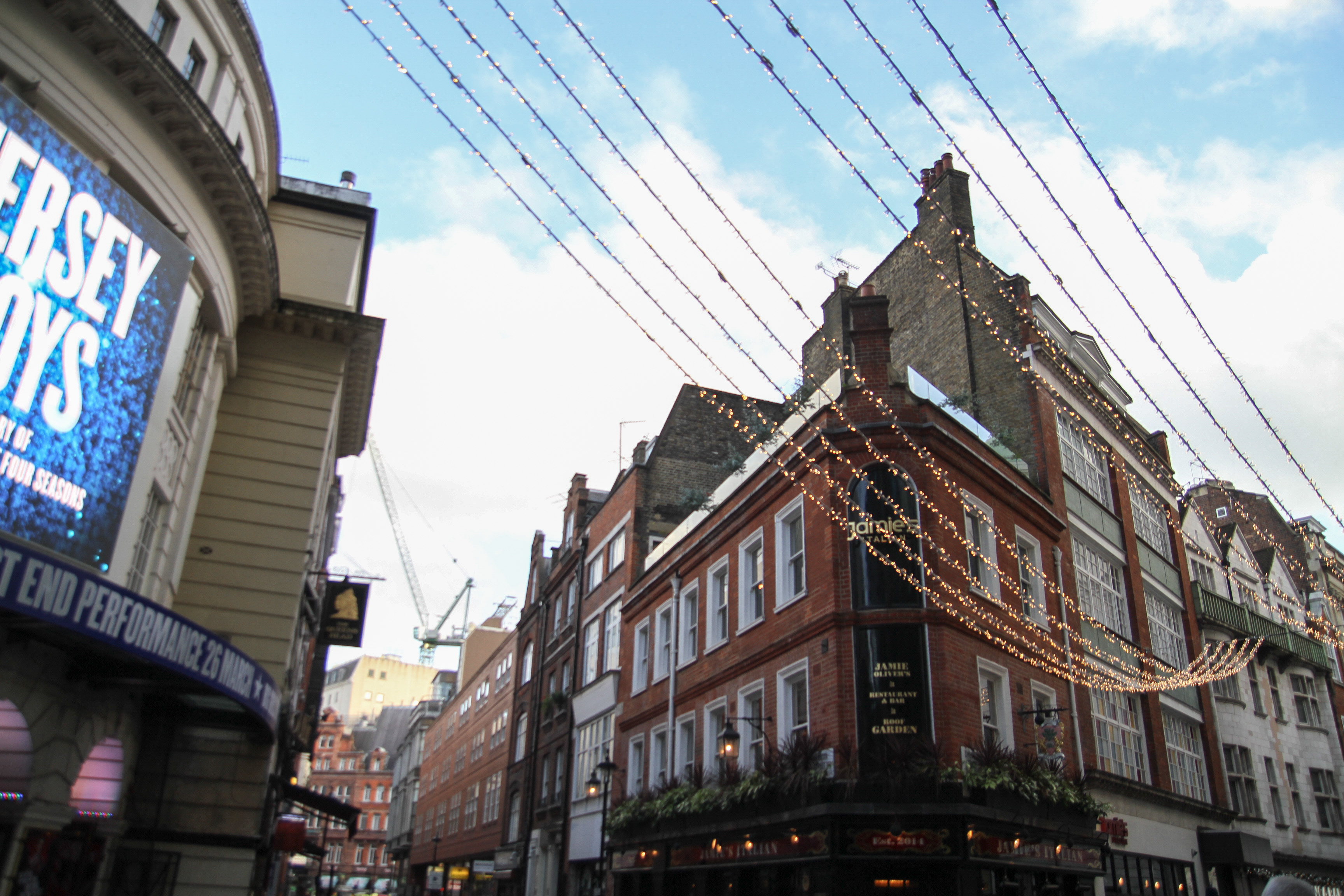 P.S. This Christmas nerd was pretty psyched to see London in festive lights!